We woke up early today as it was the first official day of flying at the competition. We arrived at the military base around 7 to sign in and get our personal escort to where we will be set up for the next few days. A quick breakfast and it was on to the preliminary safety checks before flight. We were ordered 38th in the competition so we were not going to fly today but wanted to get all our initial set up done to ensure everything was going according to plan.

A few hiccups came along with the fail-safe, but they got worked out and we were all set for when we get called to fly. The rest of our time at the base today was spent doing more setup and getting prepared to fly including testing the camera and making Ryan walk far from the booth for the right distance, before going back to the college shortly after lunch. When we arrived back at the dorm, it was the beginning of working out the flight plan for the flight and planning some of the specifics. A quick nap for a tired Jackie and many lemon cookies for Dat were key in re-energizing and planning our trek to the ocean for seafood dinner. A lovely traffic jam led to a seaside adventure, filled with softshell crab straight from the ocean – almost all the crab the restaurant had. 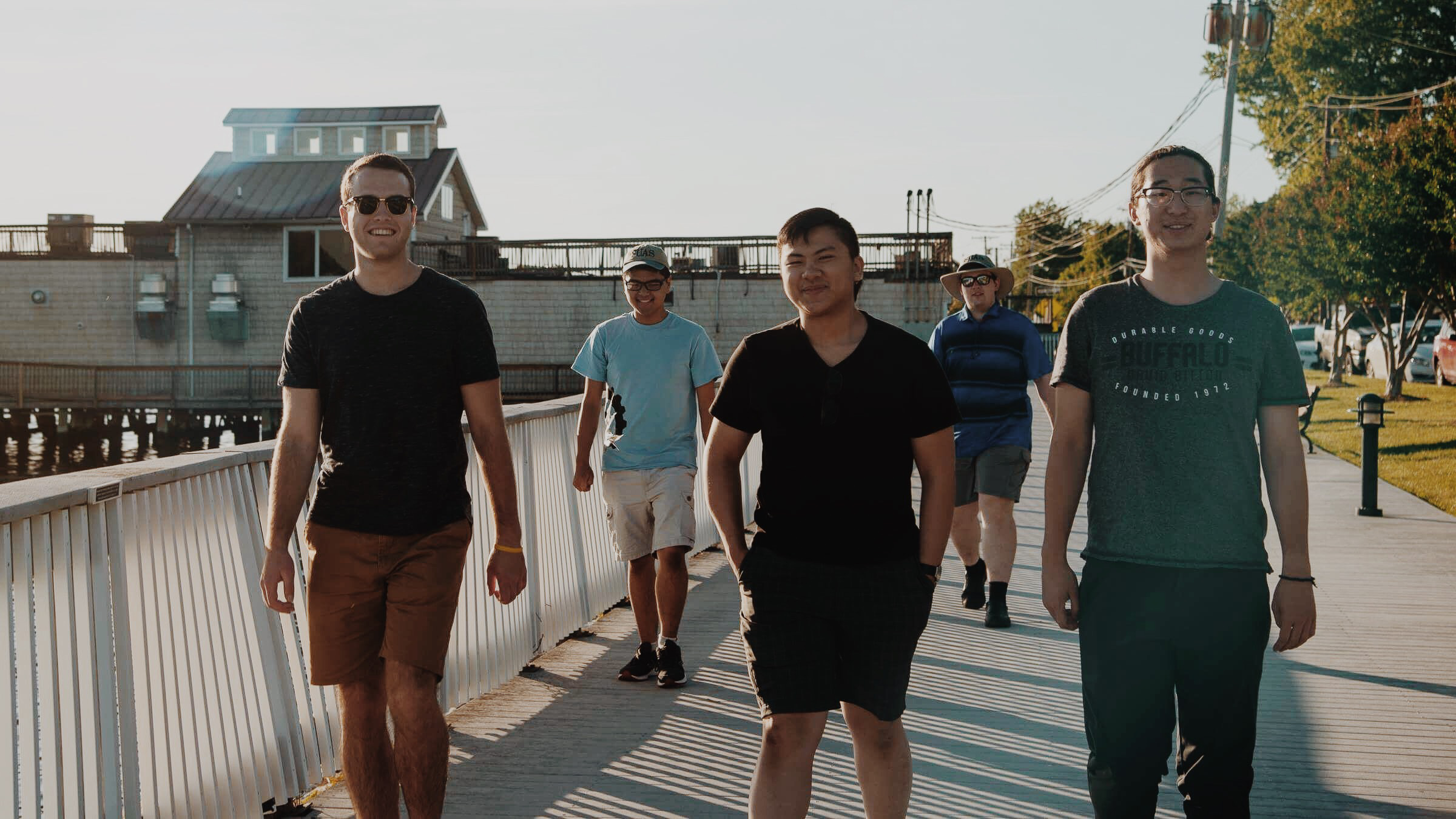 After dinner, in search of a lighthouse, we discovered that the light house was the name of a restaurant… but that didn’t halt our fun and we discovered a marina filled with boats- some of which Weilon hit while skipping rocks.

Our next stop was the end of the peninsula the college and base were located on for a romantic sunset watch and walk on the beach – just one of the many great perks of being part of the UAARG nation. Being driven out by mosquitos, we made our way back to the college and continued work on the flight plan and other tasks, and then off to bed, except for the fearless Janay who stayed up all night working. Tomorrow will be the second day of flying, and hopefully our turn to test our project. 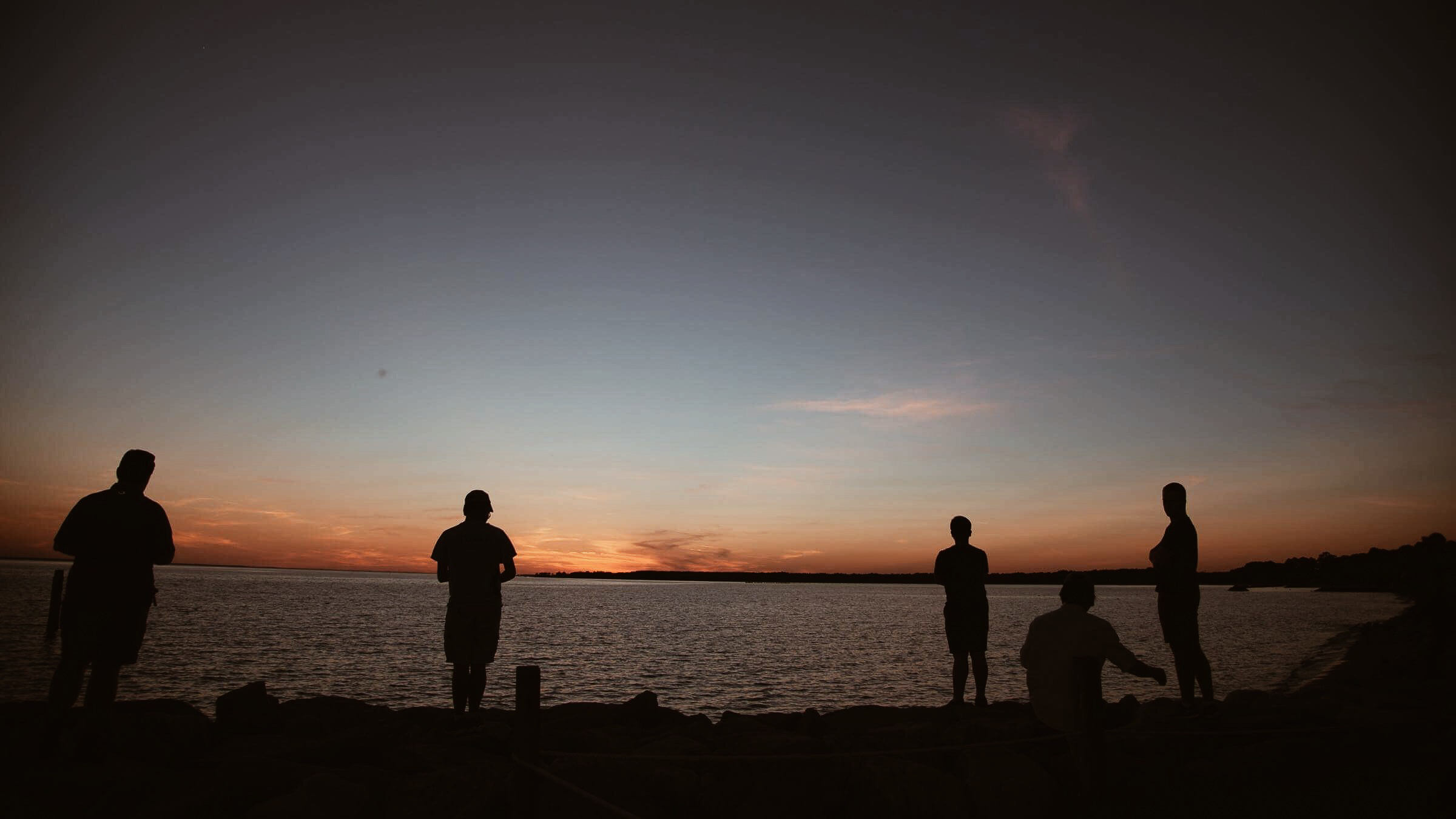